skip to main | skip to sidebar

The Field of Dreams complex is beginning its 8th season with great anticipation. This year has seen many improvements to the complex. These improvements include the first row of cement for the softball bleachers, a cover for the grill and bullpens.

This Spring there have been several 10 and under baseball tournaments played on the softball field as well as several softball teams practicing on the field.

The Field of Dreams will be helping host two Premiere Tournaments and the home team will play in these tournaments.

The premier tournaments are held at various ball fields in the Four-State area and are organized by the Sports Authority of Joplin, MO.

Summer is here and it is time to PLAY BALL! There is no better place to watch baseball than on Route 66, Baxter Springs, KS.

With baseball and softball season quickly approaching the following softball tournaments are already scheduled. For further information you may e-mail Don Karnes coachkarnes@embarqmail.com or Gene Leonhardgcleonhard@embarqmail.com. They may be also reached at 620-856-5206 or 620-856-3661. 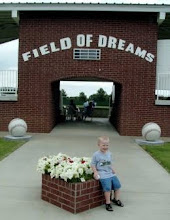 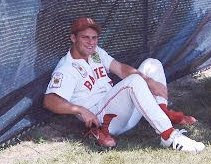 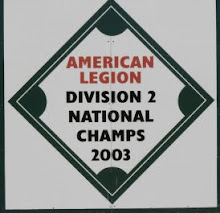